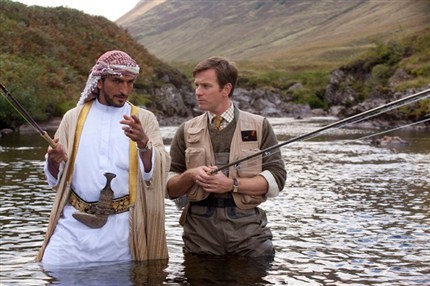 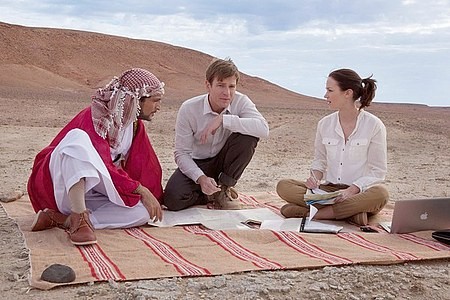 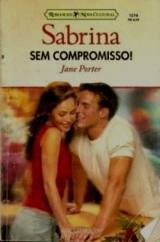 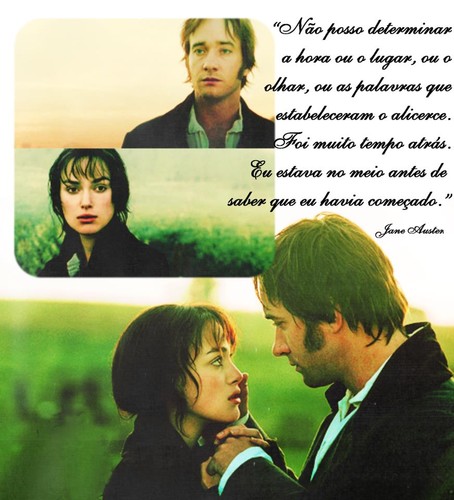 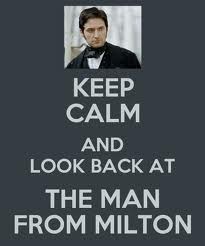 - Oh, do not use violence! He is one man, and you are many - but her words died away, for there was no tone in her voice. It was but a hoarse whisper. Mr. Thornton stood a little on one side; he had moved away from behind her, as if jealous of anything that should come between him and danger.

- Go! said she, once more (and now her voice was like a cry) - The soldiers are sent for, are coming. Go peaceably. Go away. You shall have relief from your complaints, whatever they are.

- Shall them Irish blackguards be packed back again? - asked one from out the crowd, with fierce threatening in his voice.

And instantly the storm broke. The hootings rose and filled the air, but Margaret did not hear them. Her eye was on the group of lads who had armed themselves with their clogs some time before. She saw their gesture, she knew its meaning, she read their aim. Another moment, and Mr. Thornton might be smitten down, he whom she had urged and goaded to come to this perilous place. She only thought how she could save him. She threw her arms around him. She made her body into a shield from the fierce people beyond. Still, with his arms folded, he shook her off.

If she thought her sex would be a protection, if with shrinking eyes she had turned away from the terrible anger of these men, in any hope that ere she looked again they would have paused and reflected, and slunk away, and vanished,she was wrong. Their reckless passion had carried them too far to stop at least had carried some of them too far; for it is always the savage lads, with their love of cruel excitement, who head the riot reckless to what bloodshed it may lead. A clog whizzed through the air. Margaret's fascinated eyes watched its progress; it missed its aim, and she turned sick with affright, but changed not her position, only hid her face on Mr. Thornton s arm. Then she turned and spoke again:

- For God's sake! Do not damage your cause by this violence. You do not know what you are doing - she strove to make her words distinct. 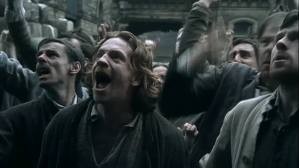 A sharp pebble flew by her, grazing forehead and cheek, and drawing a blinding sheet of light before her eyes. She lay like one dead on Mr. Thornton's shoulder. Then he unfolded his arms, and held her encircled in one for an instant:

- You do well! - said he - You come to oust the innocent stranger You fall, you hundreds, on one man; and when a woman comes before you, to ask you for your own sakes to be reasonable creatures, your cowardly wrath falls upon her! You do well!

They were silent while he spoke. They were watching, open-eyed and open-mouthed, the thread of dark-red blood which wakened them up from their trance of passion. Those nearest the gate stole out ashamed; there was a movement through all the crowda retreating movement. 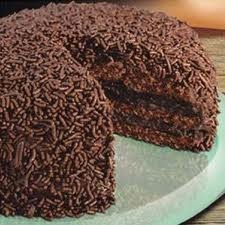 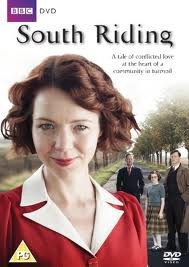 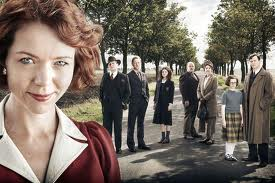 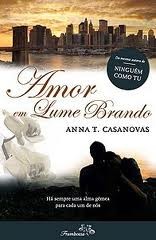